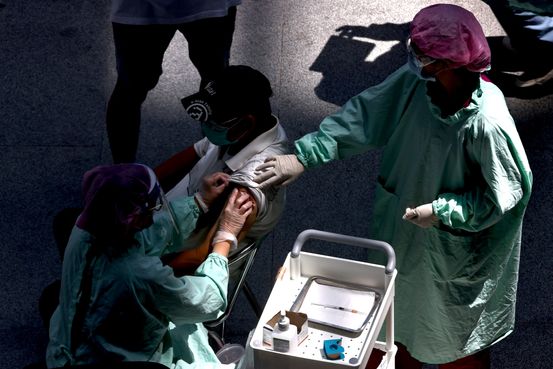 TAIPEI—Taiwan is struggling with the pandemic, short on vaccines and locked in a geopolitical fight with China over access to the shot BioNTech SE co-developed with Pfizer Inc.

Now, in a twist, two of the world’s most important technology players—who also happen to be Taiwan’s two best-known homegrown companies—are stepping in to buy millions of BioNTech doses on behalf of the Taiwanese government.

The vaccines, which will be purchased through a drug distributor, will then be donated to the Taiwan Centers for Disease Control for local vaccination, the statement said.